Alpacas are super cute. They’re adorable fluffy creatures. And they’re gaining popularity recently since these animals have developed an appetite for photobombing. Who could’ve guessed, huh? Alpacas, the photobombing masters.

Are you taking photos of someone getting engaged, huh? 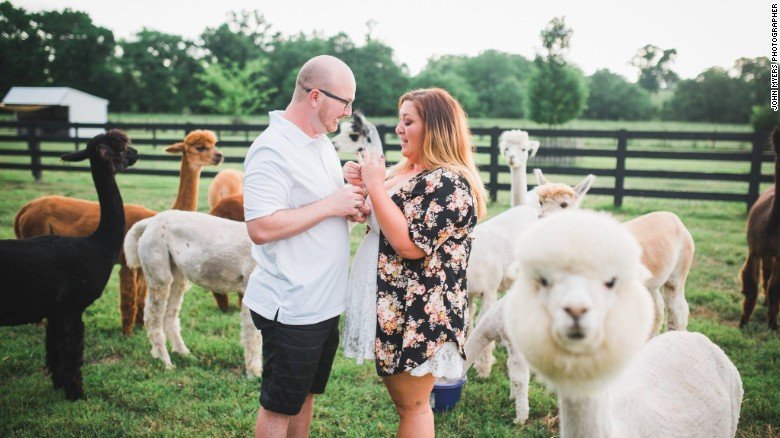 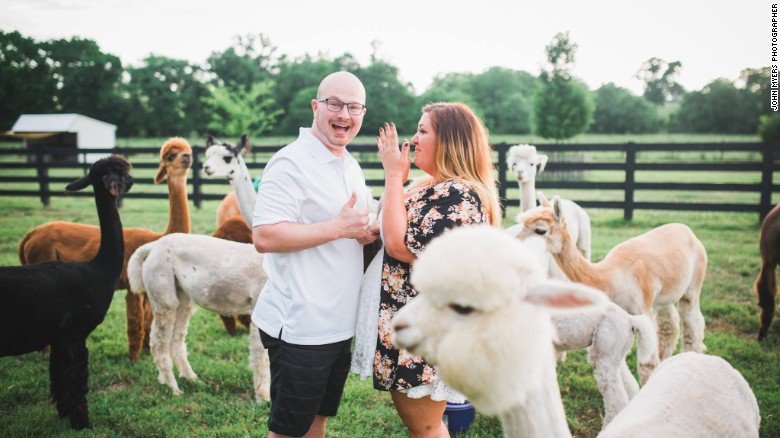 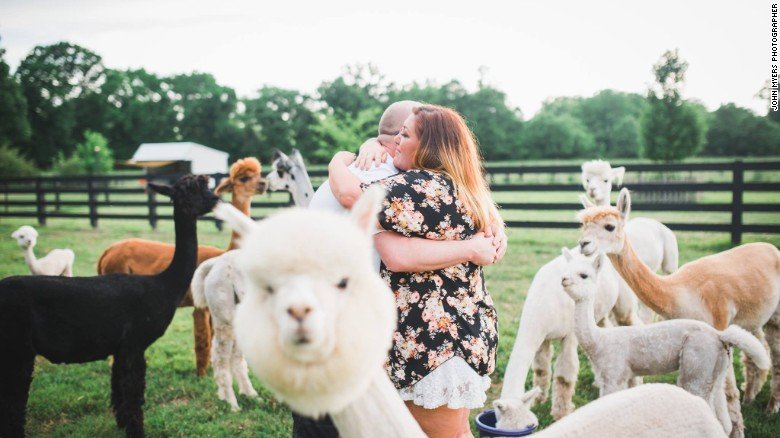 Guess who made it to the news?! Not the couple who was recently engaged, but the alpaca who photobombed their engagement photos.

The meddling white alpaca wasn’t paying attention to the couple, but to the photographer

As Kevin Scanlon was proposing to his long time girlfriend, Bethany Rumley, he wanted someone to take their photos. As their photographer was taking their pictures, an alpaca decided to pay attention to him. Every time he moved to an unobstructed side, the alpaca moves with him.
The alpaca must’ve thought, “If you’re taking their photos, you better include me!” 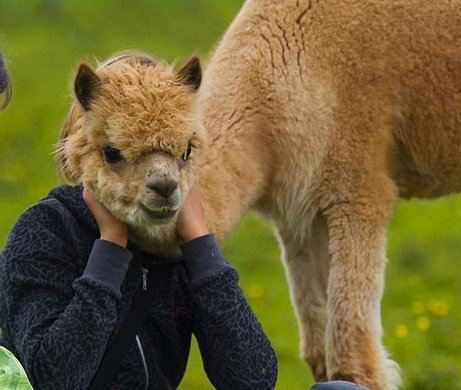 Is she wearing a mask? Or is that really her face? Ooorrr… is she a mutant: half mutant, half alpaca?!
Nope, sorry to burst your bubble mate, she is just a normal person who got photobombed by an alpaca. Yes, an alpaca photobombing a girl. A girl who could be really pretty, with twinkling eyes, a brilliant smile, and blushing cheeks. This alpaca decided that she’d be prettier with his face.
Who could blame him, right? I mean, come on, look at this pic. The girl would’ve been really pretty, but the alpaca made this photo a hundred times more epic. 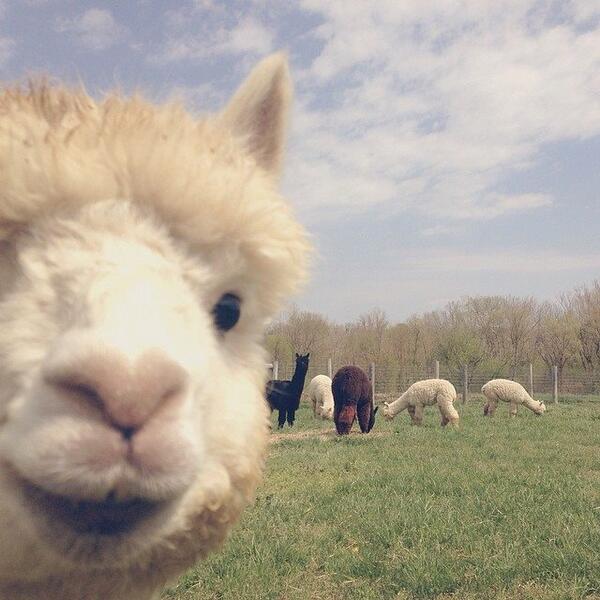 ViralNova posted this on their Twitter account. ViralNova is a website that posts things that are hilarious and trending. And guess what – doesn’t this photo have all of that?
They captioned on their post, “Alpaca Photobomb. Adorable.” Perfectly describes this picture. An alpaca photobombing other alpacas wearing a cute little smile. Awww…adorable, isn’t he? Makes you wish you can have alpacas as pets. 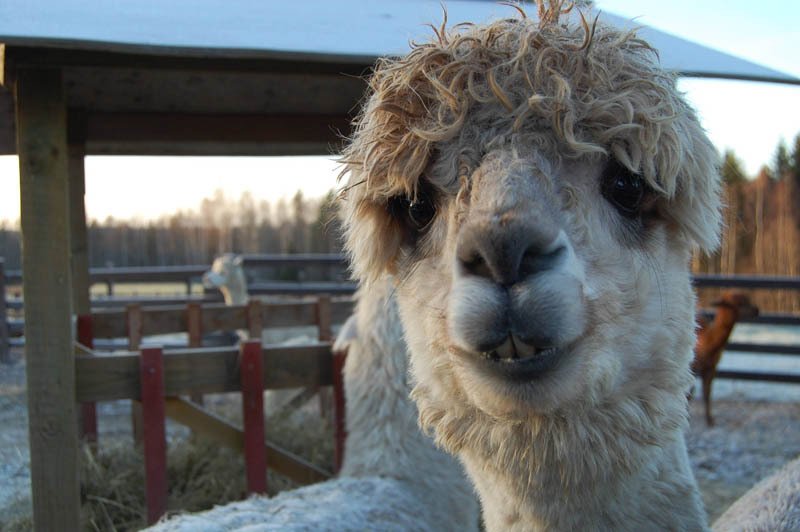 “Whoa, dude…Don’t take a pic, I’m having a bad hair day dude.”
Just look at that entire frizz on his hair. But yeah, he couldn’t look any better. He’s so cute that you could just run up to him and give him a hug.
“Too late! Your fault for photobombing!”
This must have been what the photographer said to the alpaca. He clicked right away. And what result did he get? An alpaca with frizzy hair in a great photo. 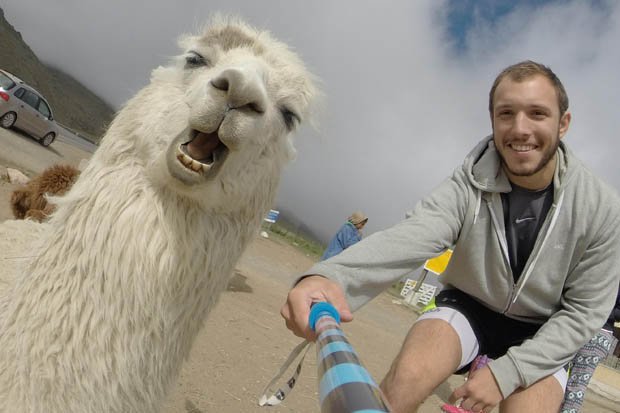 Mauro is a famous photographer. He has done lots of work that people praise. But this one has been trending lately.
As you can see, he was taking an innocent selfie here, but an alpaca decided to join him. Making an epic cameo to a photographer’s photo. Can this get any more epic?! Excellent photobombing skills there Mistah!
“Sure sure, you’re cute, but people like me better!”

Oh! Hi there! Were you taking their pictures? 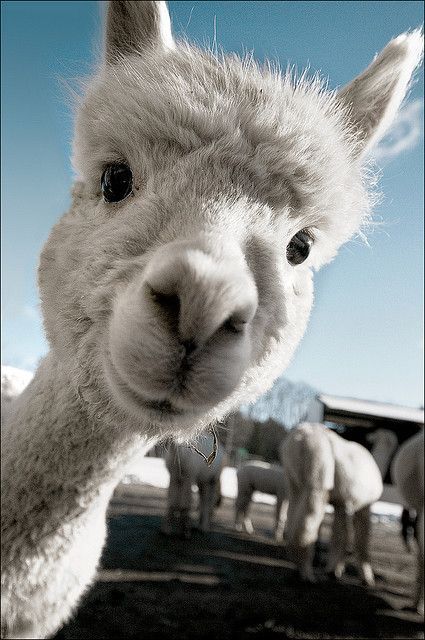 What would be your reaction if you were busy taking pictures of alpacas eating, and suddenly one of them decided to say hi? Well, I’d click away of course. Alpacas are waaay too adorable. This one alpaca was like:
“Hello!”
“Hey hoooman”
“Oh! Hi there! Were you taking their pictures?”
Look at that alpaca’s smile, who could resist such a lovely creature? Well, I’m sure I can’t. You can photobomb me anytime Mr. Cutie. 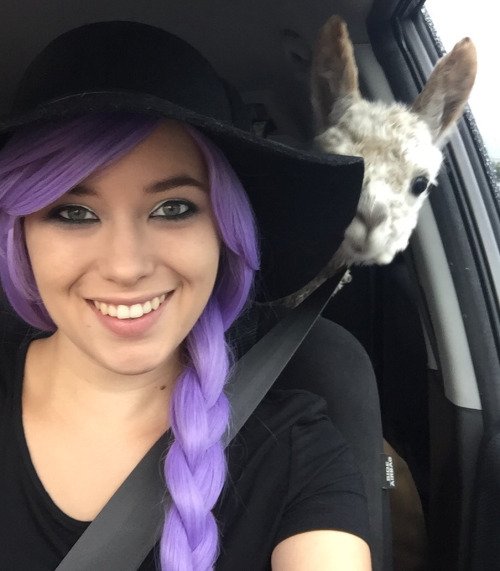 You have an amazing new look, and a new hat. You take a selfie to show the world how good you look. But guess what sister? An alpaca decided to join you. You’re pretty, and she’s pretty too. Both of you are pretty!

“Oh! Are you going to take a selfie?! You go, girl! Flaunt your stuff, and I’ll flaunt mine!”

Alpacas, the new masters of animal photobombing. We can learn a thing or two from these adorable creatures.