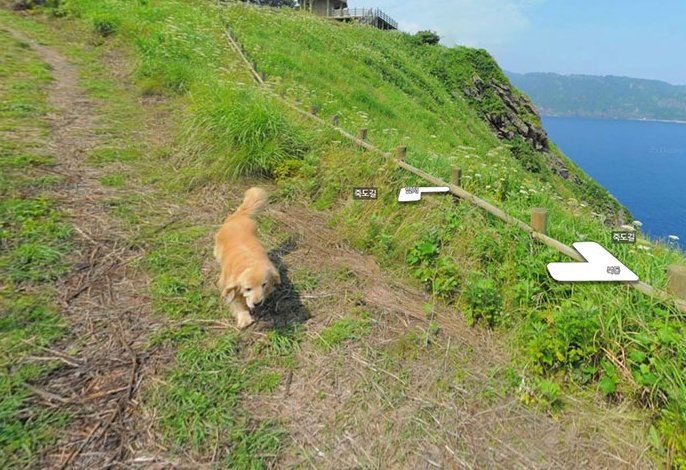 A cute photobomber has consistently photobombed every Google street view mapper of an island in South Korea! This photobombing incident will warm your heart especially if you’re a dog lover.

A photobombing incident has taken the internet with melting hearts and smiles.

It’s all because of a golden retriever that’s almost everywhere while map provider Daum’s (a web portal owned by Kakao) photographer took images of a remote island in South Korea named Jukdo. The pictures taken on the landscape of the island are for Google’s Street View, which is a feature in Google Maps.

Daum’s photographer took the pictures way back in 2010 but only recently noticed them, during the second week of June 2017. The photographer has used an unwieldy street view camera to capture the beautiful and peaceful landscapes of Jukdo. It’s a small remote island that measures 0.4 miles long and 0.3 miles wide. The island can be found off the coast of Ullengdo Island which is a bigger island. The paths on this island are lined with trees as well as perfect coastal views, which are ideal for nature lovers.

But hey, the star of these pictures isn’t just the island, but the fluffy canine. If ever I could just squeeze him right from the monitor, I would. People who’d wish to explore the lovely streets of Jukdo may find themselves accompanied by this fluffy golden pooch, who acts like a tour guide. It seems like our furry friend has found his way to every shot taken on the island. You can see him charging in the front, or peeking from the shrubs and trees, or following the photographer. Check out these photos to witness how cute our little photobomber behaves while trotting happily under the sunshine. 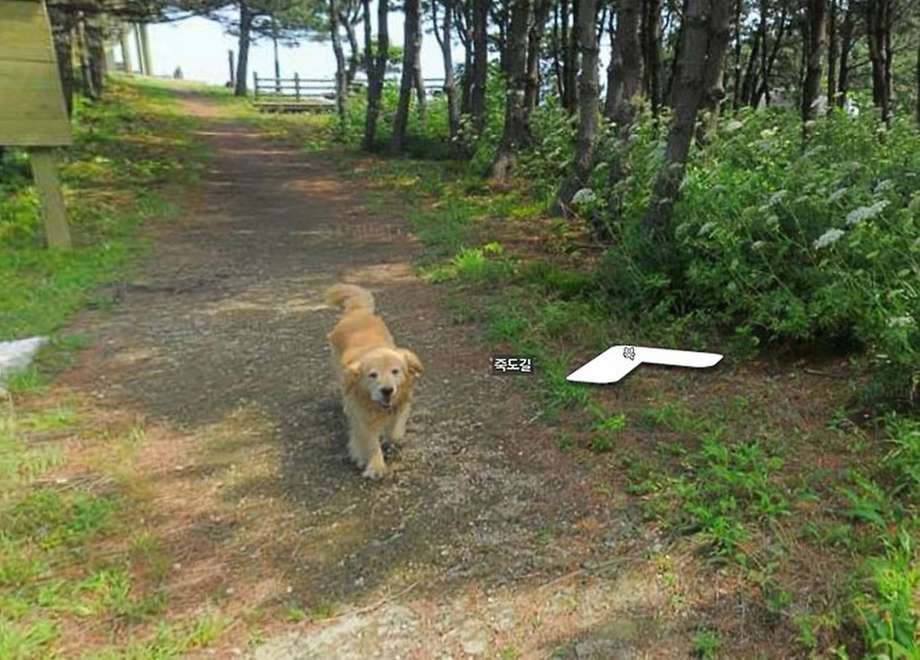 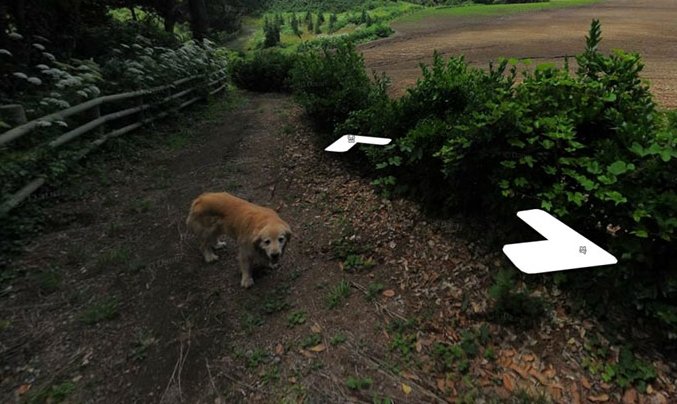 He seems to be having a good time while following the photographer and acting like a movie star. 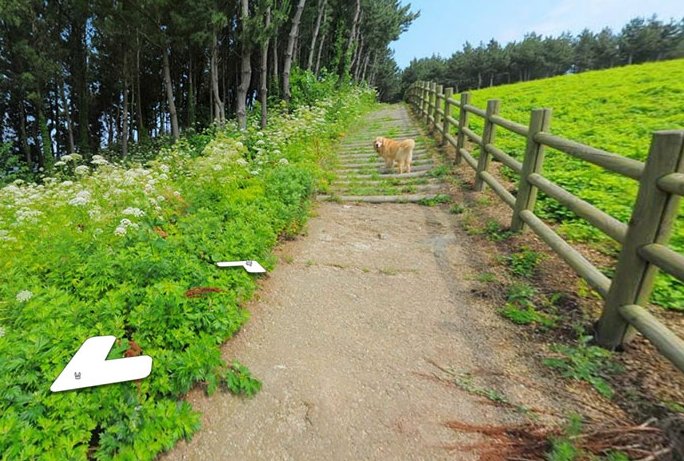 This amazing picture shows some beautiful Jukdo scenery made even more beautiful with our fluffy photobomber. 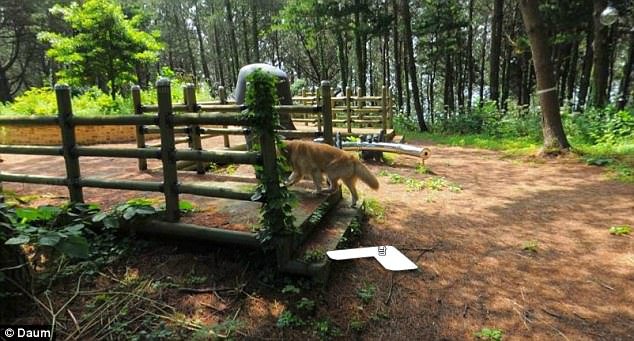 Until now, there’s still no answer if the dog is a native of the island. Either it’s the photographer’s pet or it just loves to pose for the camera. Anyhow, we certainly don’t care. This dog just knows how to brighten our day, and he certainly does that!

If you’re up for some new island discovery, go over to their website and check out Google’s street view to take a look at the photobombed snapshots of the cute canine.