‘Game of Thrones’ Scene Photobombed by a Truck 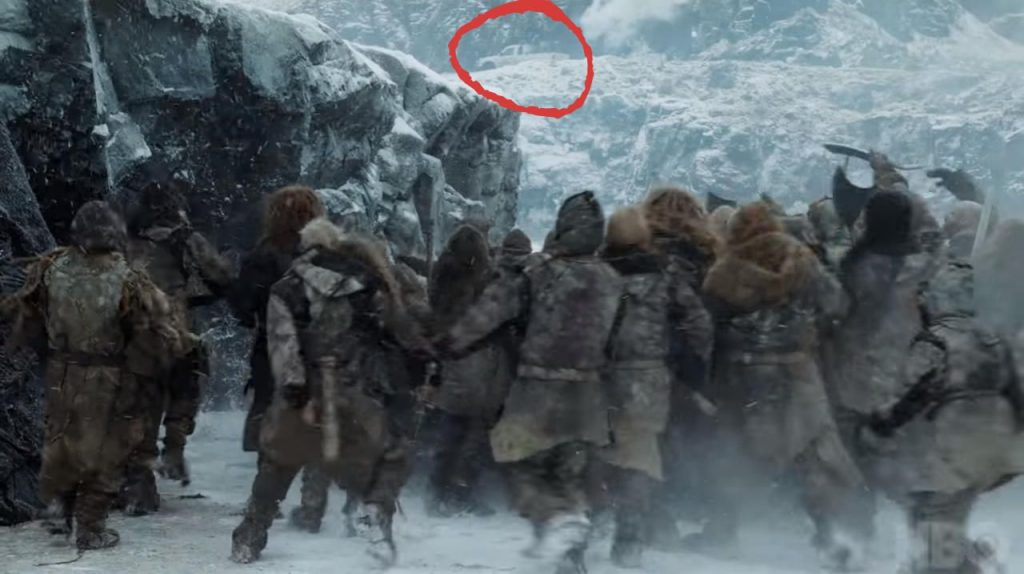 “Game of Thrones: The Frozen Lake,” The ‘Game of Thrones’ series has been such a hit since it started airing in April 2011. It’s an HBO television series, and fans have always been eager to watch the next season even though they have to wait for a while.

Now, there’s a viral photo of one of their behind-the-scenes video. From a video released by HBO,

“Game of Thrones: The Frozen Lake,”

there was something odd about a part of a scene that became a talk of the netizens. Looking closely, you can see a white pickup truck photobombing a particular scene from the season 7 episode. It was the frozen lake battle scene shown last Sunday, August 20.

It was an unexpected photobombing incident! Who would’ve thought that along with our heroes in the Wight Horde battle scene could become incredibly funny? The video seems to be taken from a camera that’s meant to record the entire film. The video screenshot then went viral for all GOT lovers to see!

If you think of rushing to your TV to check last Sunday’s episode, think again. You won’t actually see the blooper there. It’s from a behind-the-scenes video. Do you seriously believe that the people behind GOT would leave a funny photobombing scene in the exact scene? I think not. They always wanted to give their viewers the satisfaction of having an absolutely flawless scene.

The Game of Thrones started airing last April 7. Its final episode for season 7 was aired last August 27. The eighth and final season is rumored to air on late 2018 or early 2019. This TV series was adapted from George R. R. Martin’s “A Song of Ice and Fire.”