Photobombing has been the bomb on the internet these days. As we all know, Photobombing is the act of unintentionally or intentionally capturing a funny moment with uninvited people in a picture. Some photobombers have intruded into some intimate couple photos with disgusted faces and funny poses.

Whether they do it for PDA (public display of affection), weddings, or kissing events – who cares? These kissing couple photobombs can brighten your mood. Not because of the kiss, but because of the photobombers. 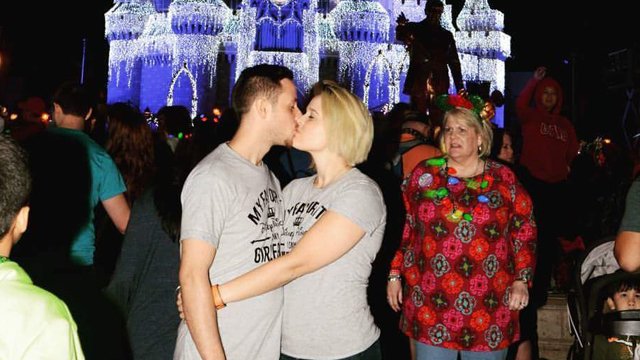 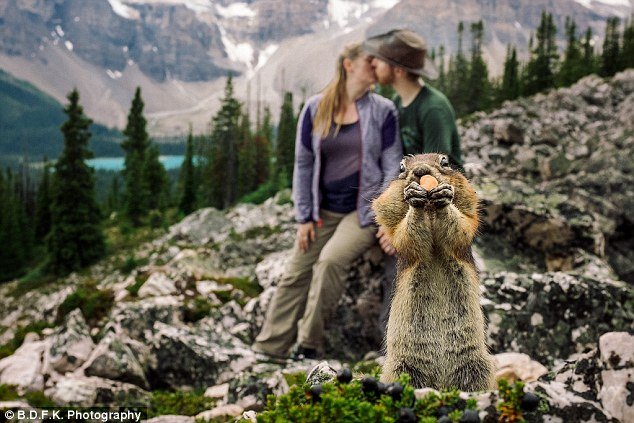 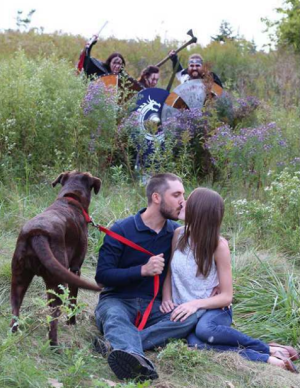 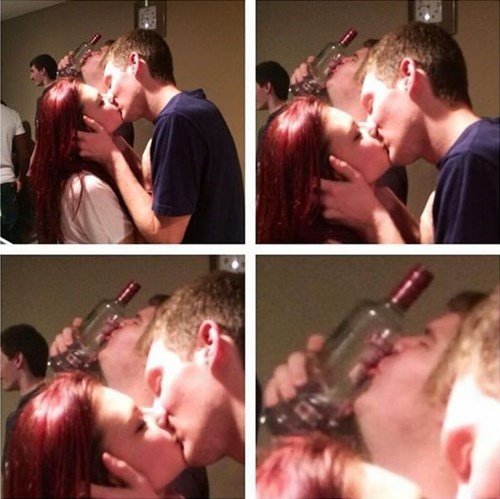 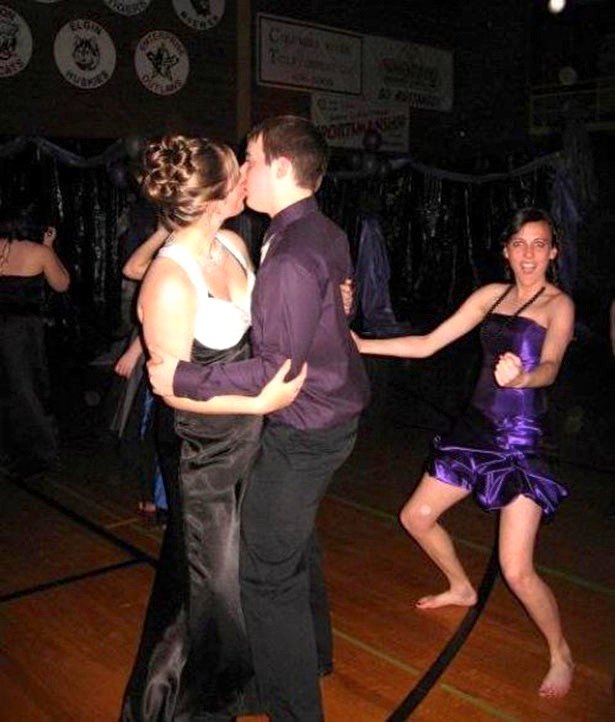 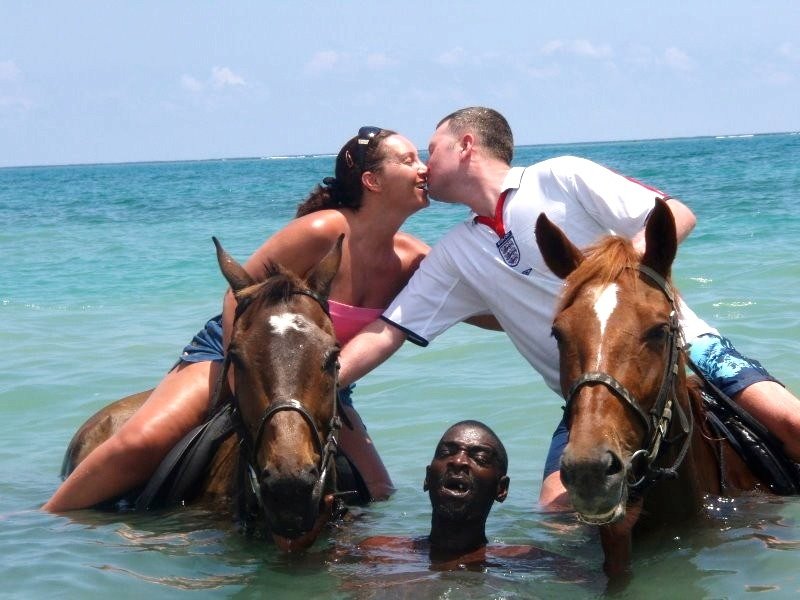 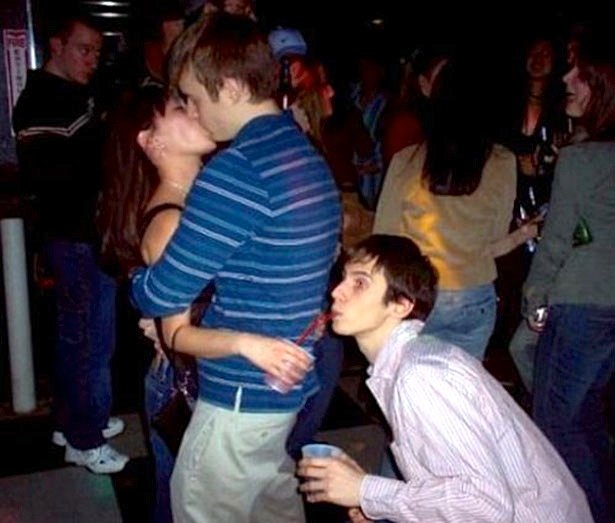 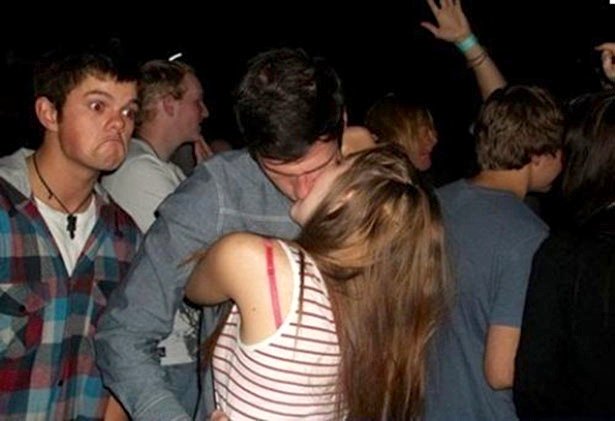 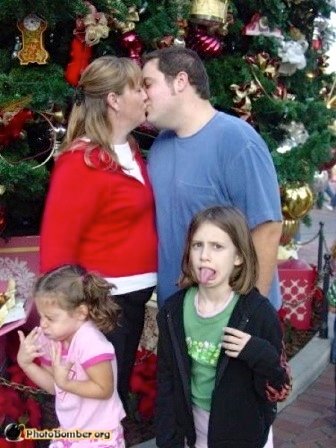 There are loads of photobombed photographs circling the net these days. But I guess nothing can beat the kissing couple photobombs. These photobombers know how to turn wild shots into funny ones. I bet they’re about to shout “Get a room you smoochy couples!”.